Goldstar Chauffeur drive would like to reassure you, our clients that the wellbeing of our passengers, drivers and employees is our number one priority, and we are available to continue our services to you. As always we ensure the continuity of service, 24/7 and your Email / call will always be answered by friendly, professional staff.

We would like to assure you that we are doing everything possible to limit the risk of spreading the virus onboard our vehicles. Goldstar have always had a strict policy on the hygiene and presentation of our vehicles and have now implemented more measures such as hand sanitiser and bacterial spray/wipes in each vehicle since the outbreak. Each vehicle will be cleaned with bacterial spray after each service and a deep clean at the end of each day. Our passengers are advised to wear a mask but if you don’t have one we can provide one for you.

Below is a list of the vehicles we have and how they have been adapted to adhere to social distancing. Please note no passengers will be allowed to sit in the front seat beside the driver.

Saloon- Max of 1 passengers ( 2 if from the same household)

This National Health Summit is ’the go-to event’ of 2019 for senior leaders within the entire health eco-system.  With our health service being put under increasing funding pressure from the rise of chronic diseases and an ageing and growing population a 10-year plan agreed by all political parties is due to be implemented.  Sláintecare will create a universal healthcare system with equal access for all citizens. How much will these reforms cost?  This is one of the main questions being asked at this Summit.

After the morning Plenary attendees will have the following streams to choose from:
Stream 1:    The future of hospitals
Stream 2:    Patient care and safety

The National Health Summit promises to be another engaging and insightful day.

Returning for its 6th annual summit, The National Power Summit 2019 is designed for all involved in Ireland’s power industry who are concerned with energy, innovation and power supply.  Ireland’s energy sector is undergoing radical change.  Markets are becoming more complex and difficult to forecast due to climate change concerns, technological innovation and new regulatory policies.

Featuring keynote sessions, panels discussions and case studies from experts on a huge range of subjects such as:

The 2019 National Power summit will provide expert information and analysis for all those entered in Ireland’s energy future.

This event is the place where the global aviation finance community meets to do business, connect and build new relationships.  With over  $153 billion worth of aircraft needing financing in 2019, you need to make sure you’re having the right discussions with the right people, at the right time, to get deals done.

This 2 day VIP networking event is a must attend for all in the aviation industry. 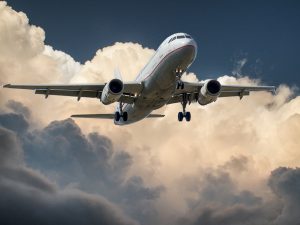 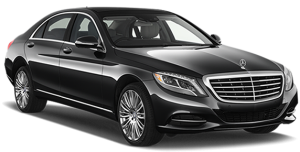 This event returns this year to Dublin,  bringing airlines from across the globe focusing many areas such as fuel prices and the Environment for Fuel Hedging, new and midlife aircraft market dynamics and engine investment, management and leasing.

This information and VIP networking event has speakers from the world’s leading aviation finance companies and includes Gala and Award evenings. 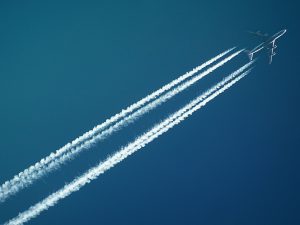 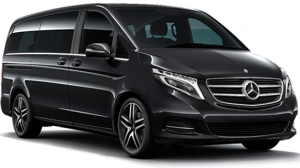 UpStarter provides jobseekers a chance to meet some of Ireland’s most innovative companies who are all hiring. Employers on the night will be looking for developers, designers, marketers, sales executives and interns.

If on the other hand you are on the lookout for a co-founder for your own startup, UpStarter will also provide you with a platform to meet other like minded people in a casual setting.

More Info on this Event
Book Goldstar for this Event

The perfect way to get a great insight into the cradle of Ireland, 5,000 years of Irish history and some of Ireland’s most spectacular scenery with a local Driver/guide from Chauffeur Ireland who will take you to visit:

Your first stop is at Newgrange, the giant Neolithic passage grave complex, 600 years older than the pyramids of Giza. A UNESCO world heritage site and the number one destination here in the Boyne valley and a must see.

Then Monasterboice an early 6th Century Gaelic monastic settlement with Ireland’s tallest Celtic cross and a round tower and Mellifont abbey, the ruins of the first and most important Cistercian monastery began in the 13th Century.
Drogheda town and Saint Peter’s church with the embalmed head of Saint Oliver Plunkett and the Battle of the Boyne, site of the 1690 battle between the last English Catholic King James I and Protestant King William of Orange.

Then to Tara and touch the Lia Fail (King stone) from its highest point you can see the entire Boyne Valley and on a clear day 12 counties of Ireland. Then Trim castle the biggest Norman stronghold in Ireland and the Hill of Slane, the place where St Patrick lit his famous Paschal Fire.