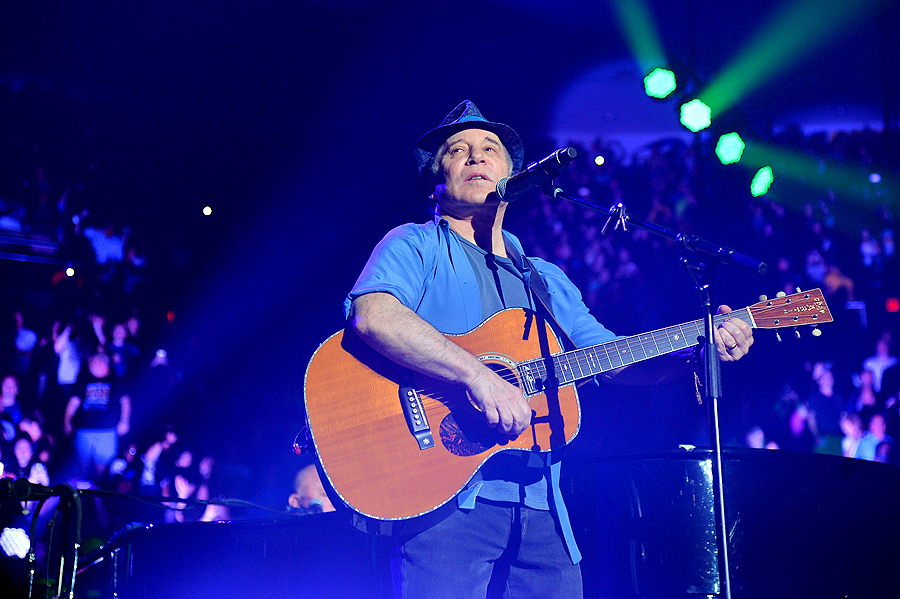 Paul Simon is an American musician and singer-songwriter whose fame is greatly recognized from the start of his career when he was part of the duo Simon & Garfunkel.

Paul Simon now as a solo act announced that he will be touring Europe during the months of October and November.

On the 21st November Paul Simon brings the European part of his tour to a close in the 3Arena in Dublin, Ireland.

more info on this event
book goldstar for this event