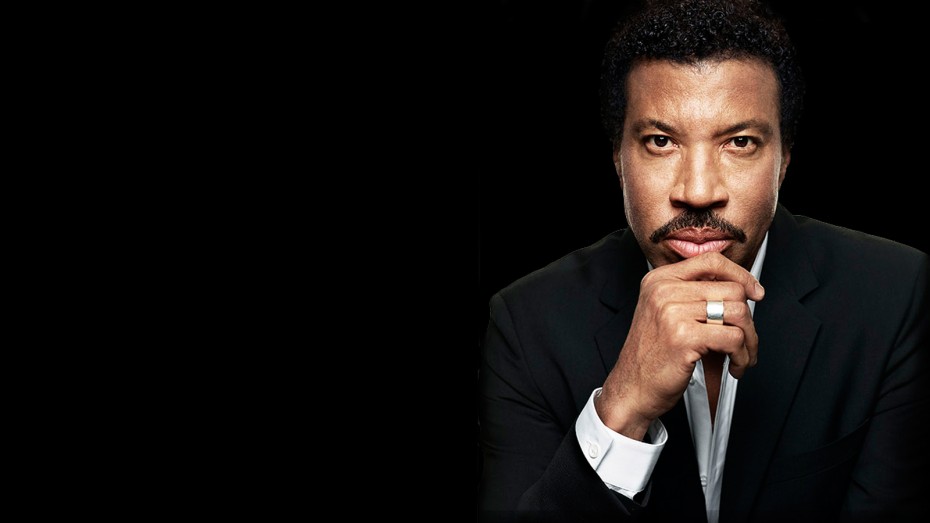 Lionel Richie is an American singer-songwriter with a discography of albums and singles second to none and is part of the fabric of American pop music. Richie was a founding member of the Commodores – one of the most popular R&B acts of the late 1970’s. He contributed to hits such as “Easy,” “Brick House” and “Three Times a Lady.” Richie left the band in 1980 to focus on his solo career and released his self-titled debut album in 1982. “Truly” a ballad from that album reached number 1 and earned him a Grammy Award for best male pop vocal performance. He is also a Golden Globe winner, an Oscar winner and five time People’s Choice Award winner to name just a few of his achievements.

MORE INFO ON THIS EVENT
BOOK GOLDSTAR FOR THIS EVENT